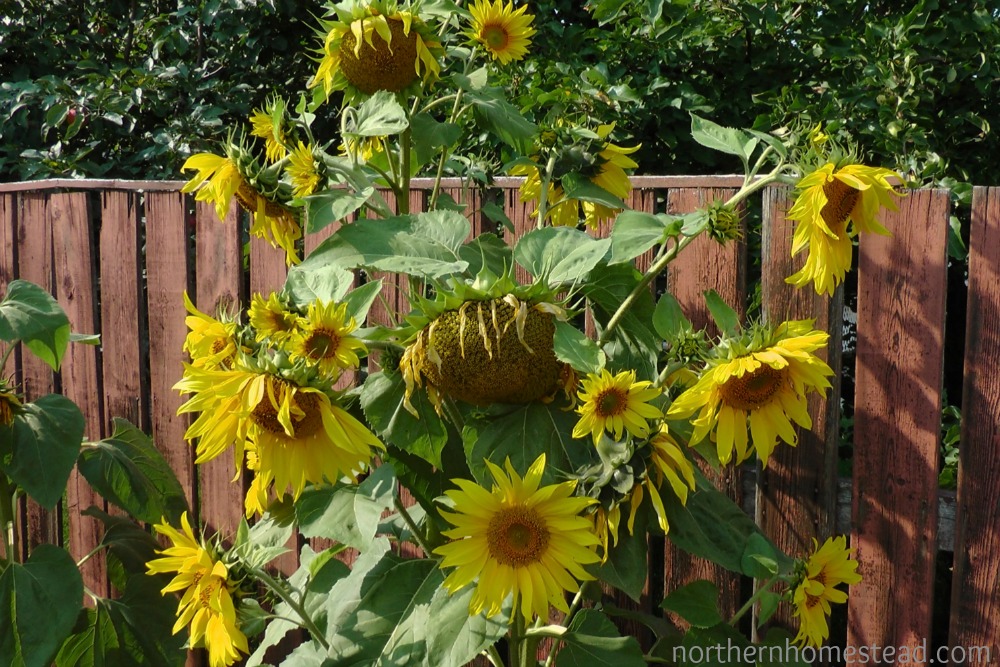 Summer is almost over and with it the garden season. Once again, we are thankful for all that has grown and ripened – delicious, homegrown garden goodies. Even though we already had our first frost warning, the frost thankfully did not come to our town. Right now the forecast looks really good, so we might get another week or two of summer. That would be especially good for the second crop of radishes and peas and also for some summer crops that are still trying to catch up. 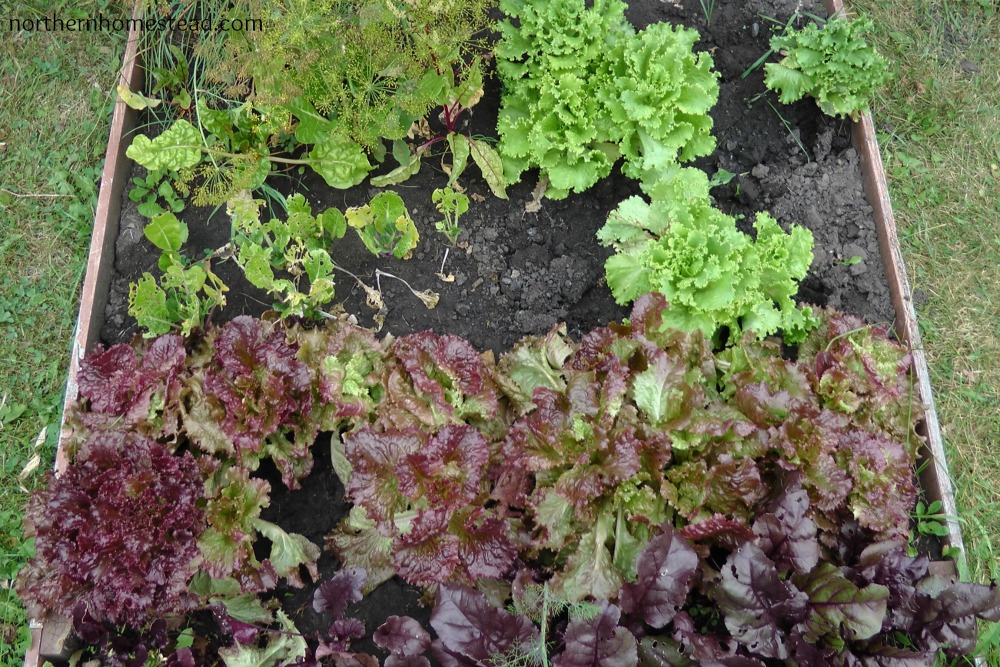 Salad season is almost over; it longer this year than usual due to all the rain in the first half of the summer. Some is still good though, so we’re still enjoying it. 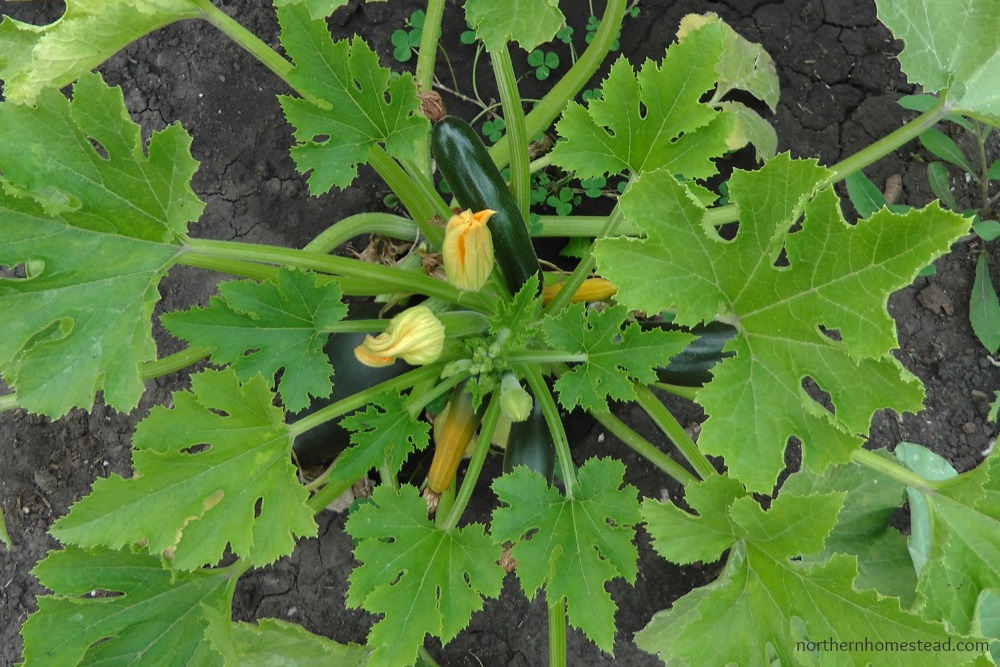 Zucchini did not produce much so far as it was a cool summer. It looks like it likes the warm weather right now though. 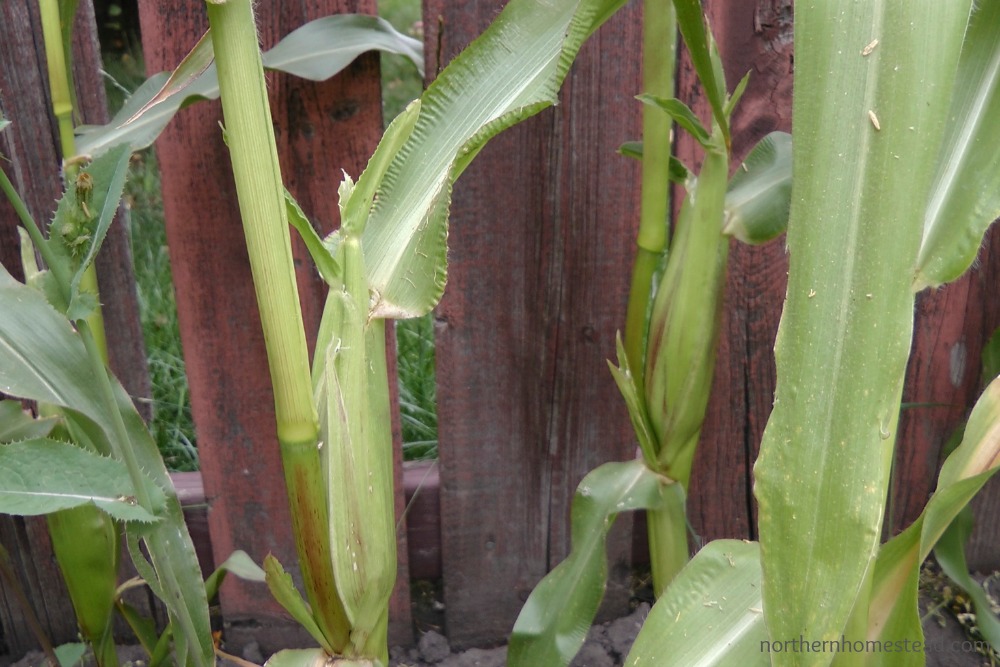 Corn has grown a lot, I am glad I did not get rid of it. Maybe we will have some corn after all. 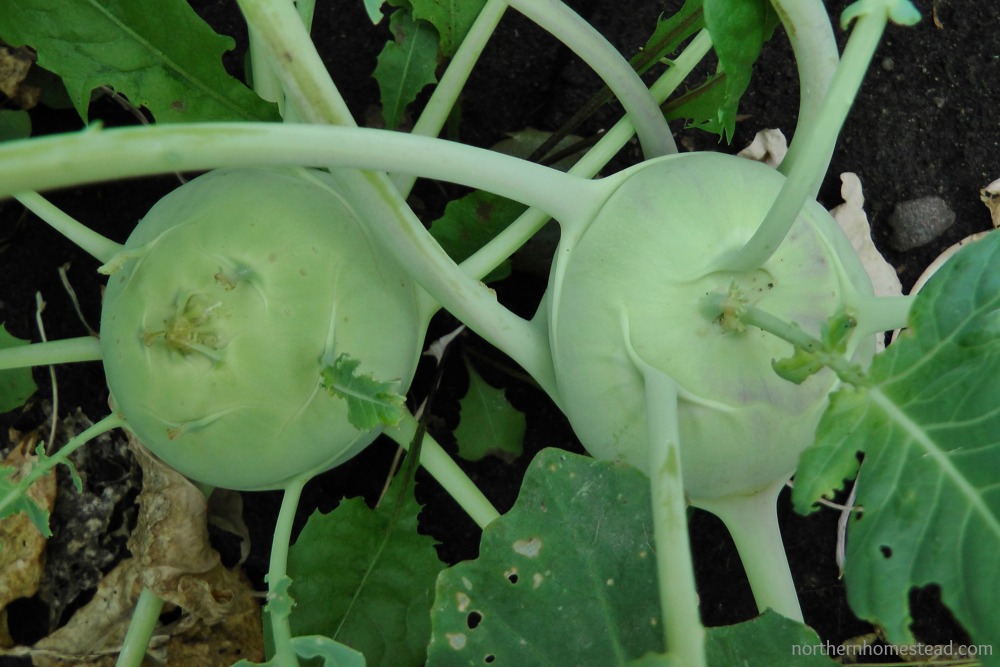 Kohlrabi surprised me the other day. I haven’t been checking it for a while, and look at it now. 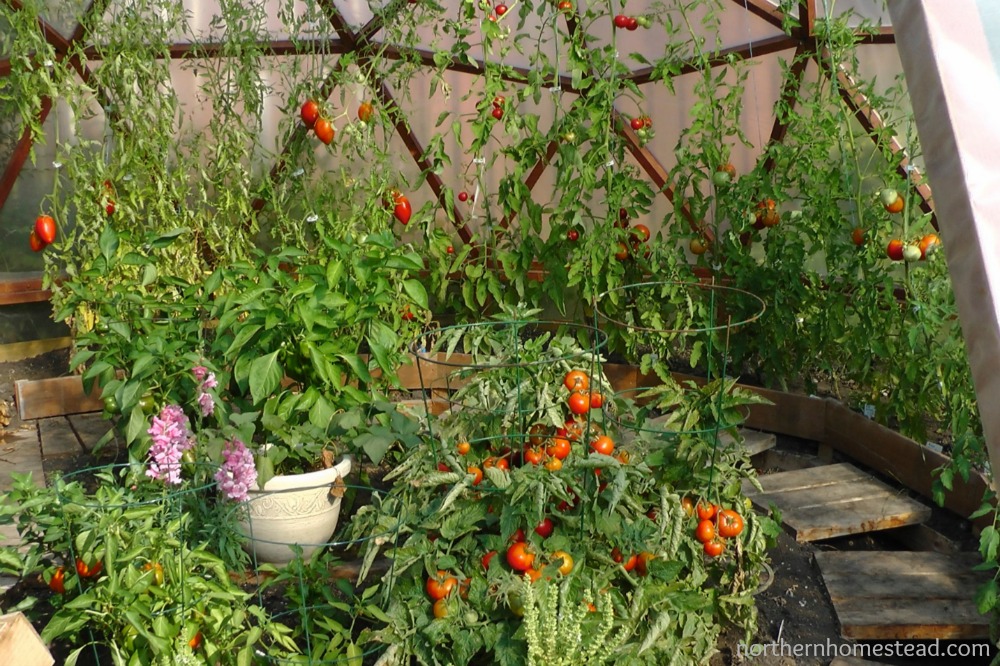 In the greenhouse things are looking really good. 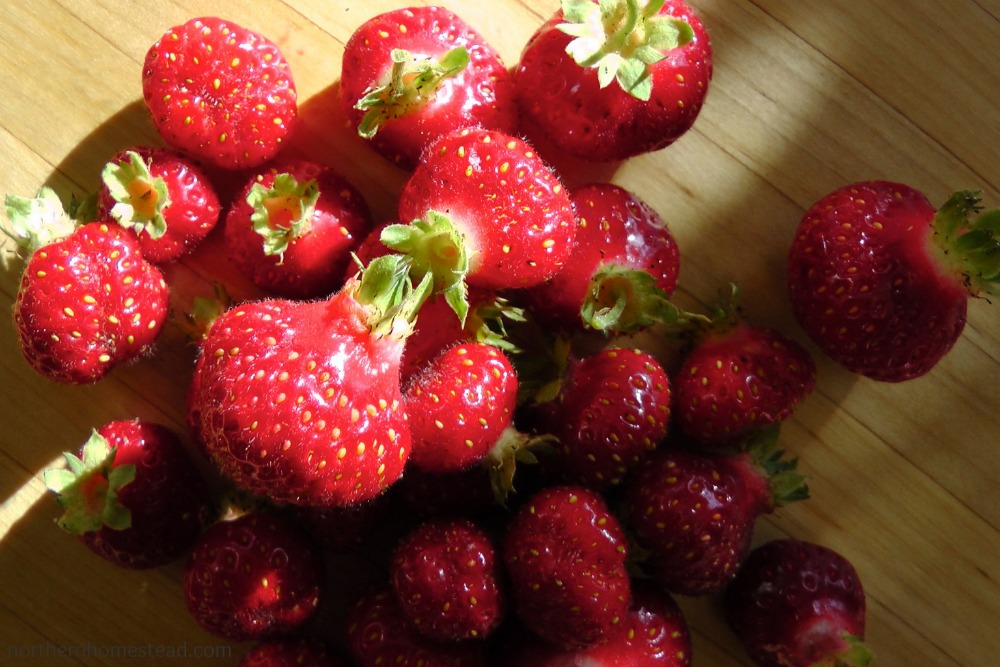 We still enjoy some strawberries, they starts early in spring and have fruits till the frost. I really like that even though the fruits are small they’re tasty. 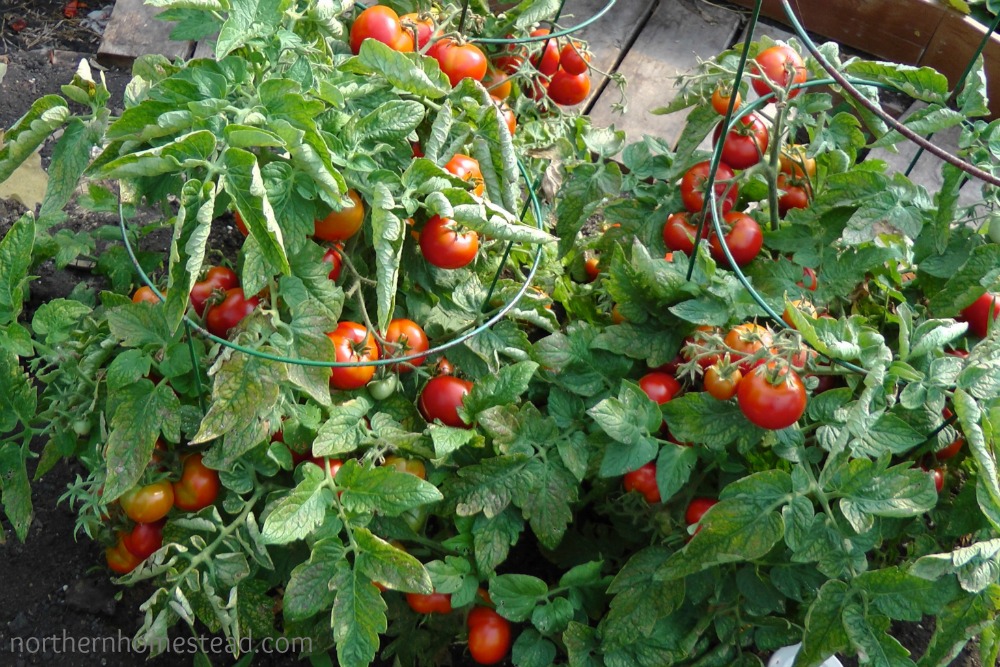 We have had so many tomatoes this year, and there are still lots more. This is a mano tomato. The draft plants are just loaded with fruits. 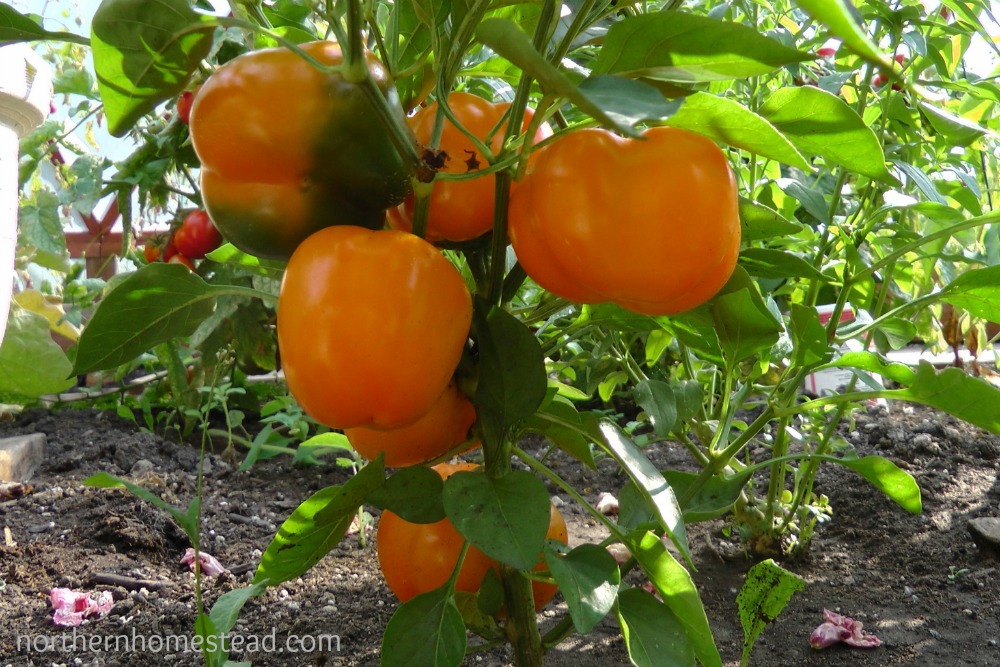 Doe Hill Peppers are amazing. These yellow fruits are early and very tasty. 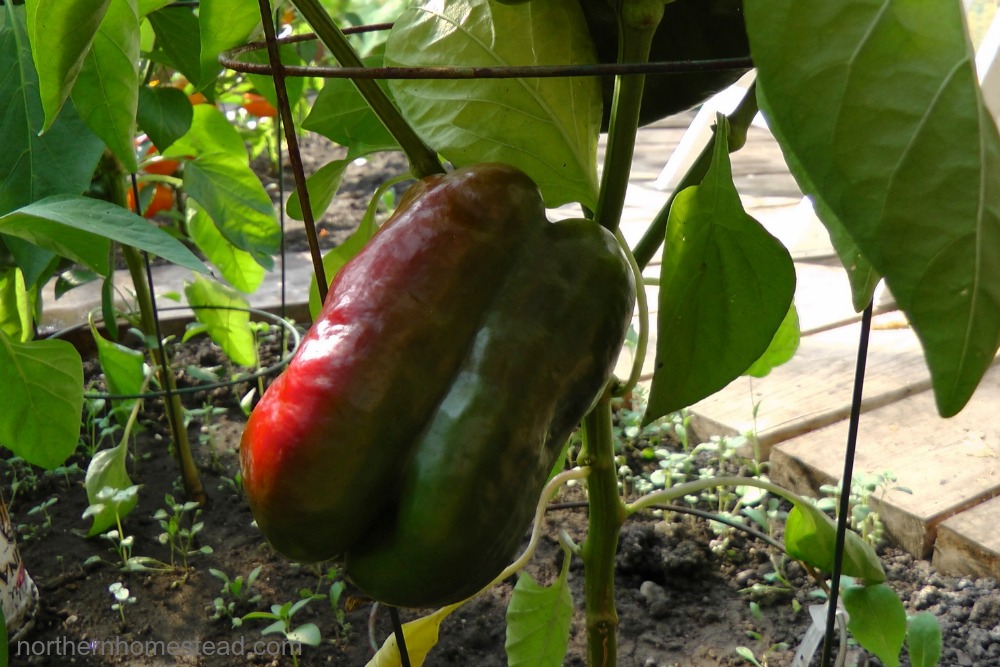 King of the North is changing color too. We haven’t tried it yet, but by the look of it it should be really good too.

We have given up on the eggplants :(. One of the three plants had one fruit. 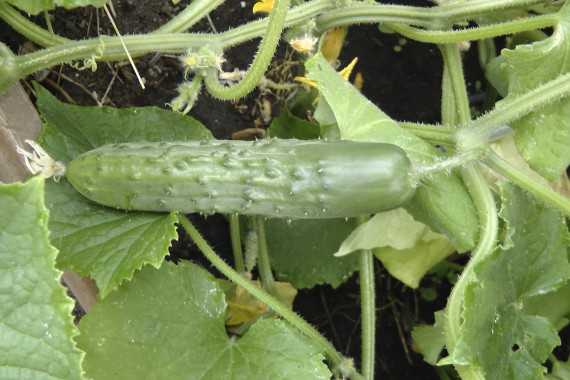 Cucumbers are producing abundantly, however I’m still not satisfied with the variety we grow (Early Russian): the skin is quite thick. Any suggestions on an good cucumber that is early, tasty, and preferably heirloom?

Our garden at friend’s farm is doing quite good, too. Lots of carrots, beets, beans, onions, and other goodies there. Lots to thank God for!

What is growing in your garden?