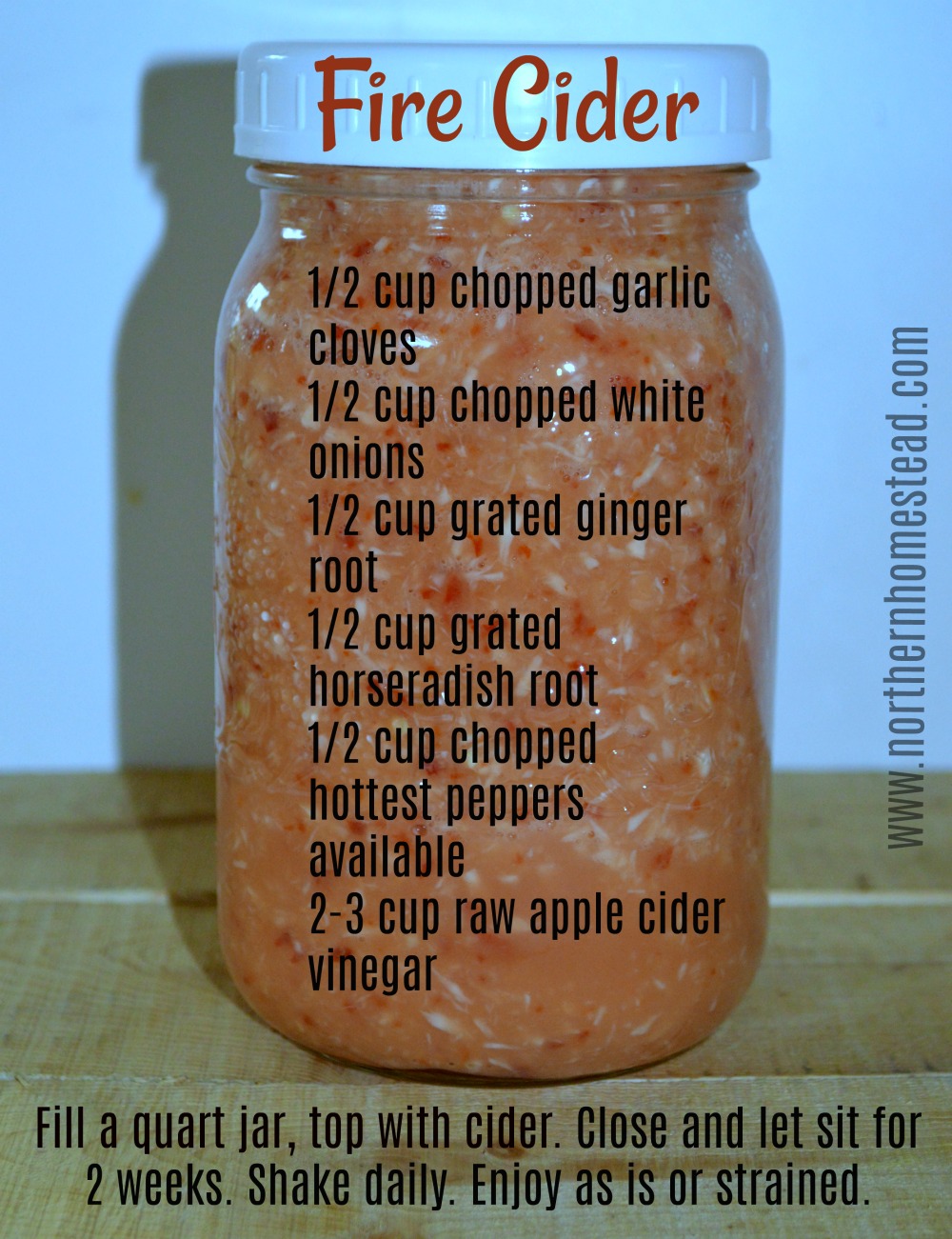 We have been making homemade fire cider for many years using basically the same simple recipe. However, I have never shared it on this blog. If you follow us on social media, you probably have seen it many times. Every fall it goes around. It’s time to share it here also.

What is fire cider 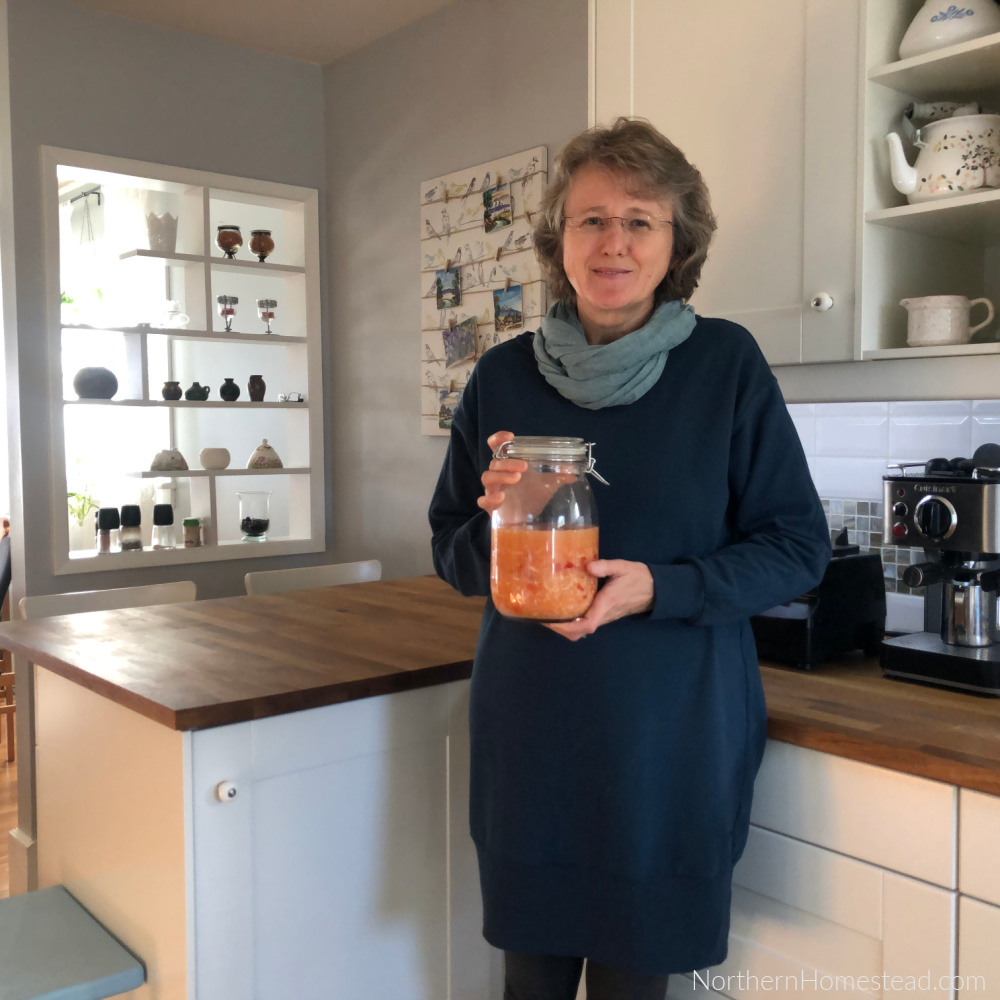 If you are not familiar with fire cider, you might be wondering what in the world is that. Basically, it’s raw apple cider packed full of spicy goodness and fermented. The end result is spicy hot tonic, hence the name, fire cider.

However, it isn’t all that simple with the name. It has been to court fighting for trademarking. I use it here very loosely as a homemade recipe that we use. We have no claims for it being in any way original, or The recipe.

In fact, there are so many variations of fire cider around, that it might be hard to choose a favorite. We love this recipe because of its simplicity. As you know, we like things simple. Almost everything in it is homegrown or can be homegrown. It tastes good (if you like things spicy), and all can be used, no leftovers. A win-win.

True to “Let food be thy medicine, and let medicine be thy food.” All that goes into the Fire Cider is food, and it can be used in food, that’s what we do with the pulp, see below. The tonic is used as a herbal remedy.

Print
Author: Anna @ Northern Homestead
: Herbal Tonic
Serves: 1 quart
Ingredients
Instructions
3.5.3251
To chop or grate all the ingredients we have used two different techniques. Both work. By the way, doing it by hand would work too. But if you have a food processor or a blender, it is much faster and easier. 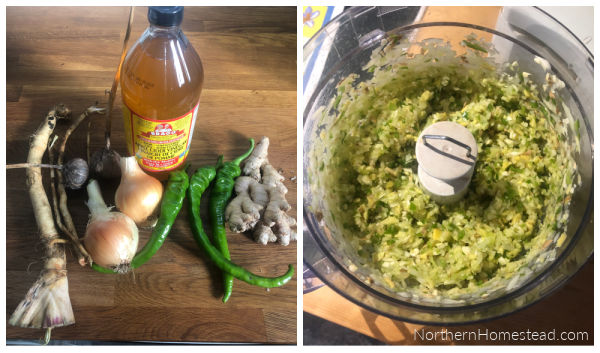 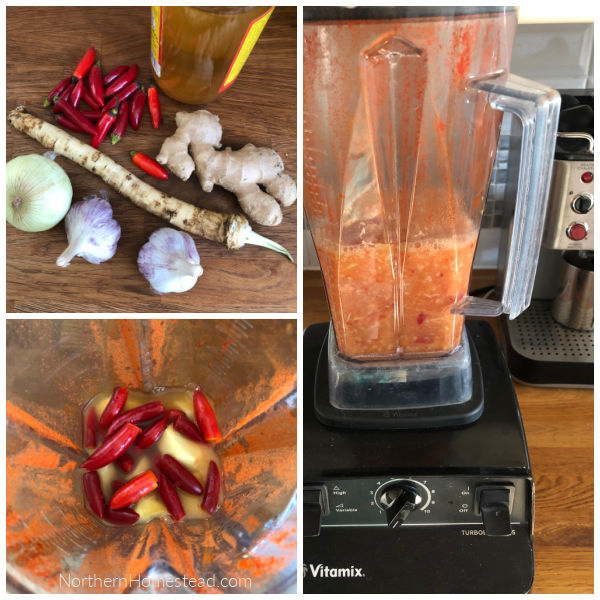 This year I decided to try the Vitamix Blender instead. It was even simpler. Since we are adding liquid anyways, I added some cider and processed it at the variable speed at 4. It really only takes seconds. If you have a blender, try it, it might be your favorite way too.

By the way, if you wonder why my container looks so red, it’s because I made hot pepper powder prior to the cider, and since both are hot, I didn’t see a reason to rinse the container in between. It has nothing to do with this recipe though. Just keeping things real here.

You can also see that red hot peppers make the fire cider red, green, make it plainer looking. There is no difference in taste or benefits though. It’s just what is available in our garden any given year.

Variations in the recipe

As I mentioned before, there are many fire cider recipes around. Adding herbs, lemon, and even honey is common.

Rosemary and turmeric are probably the most common ones. If there is a herb or root that you find particularly healthy and good, add it. You can hardly go wrong, as long as you use things you would use in other recipes as well.

We like to strain the fire cider. It’s just easier and more pleasant to use, we find. It also keeps better that way. The pulp however is full of goodness.

After straining all the cider out, hang or lay the pulp out to dry. 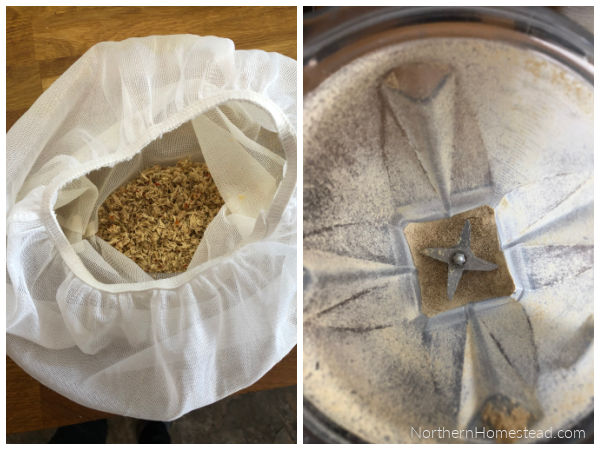 After it is completely dry, it can be made into a powder to use as a spice in soups or sauces. It’s also tasty in refried beans or anywhere you like a bit of spiciness.

Use the fire cider and storage

We use the fire cider whenever we feel a bit under the weather, or if we have been around people who are not well, or even after a heavy meal to help with digestion. It’s just a feel-good tonic for us, warming the body, especially good for the upper respiratory system.

We take a spoon full of the cider as is, and then finish it with a bit of honey to soften it up. Some suggest adding honey to the cider, we have never done that. It does not seem to be logical to me since honey is anti-bacterial, and fire cider has beneficial bacteria in it. We keep the two separate.

We store the fire cider in the fridge, however, I hear it is shelf-stable. It lasts well for a year, probably longer, but since we make it every fall, for us it does not have to last longer. 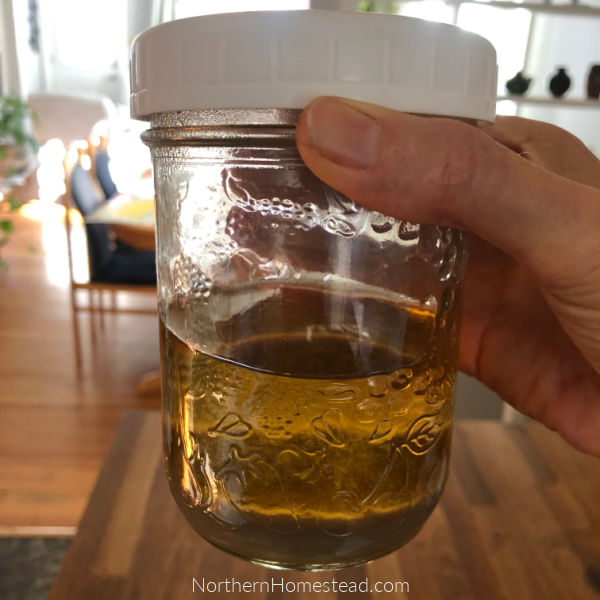 Here I have in my hand last year’s jar. You see that the mother, the cloudy and murky appearance at the bottom is still in, just like with raw apple cider. 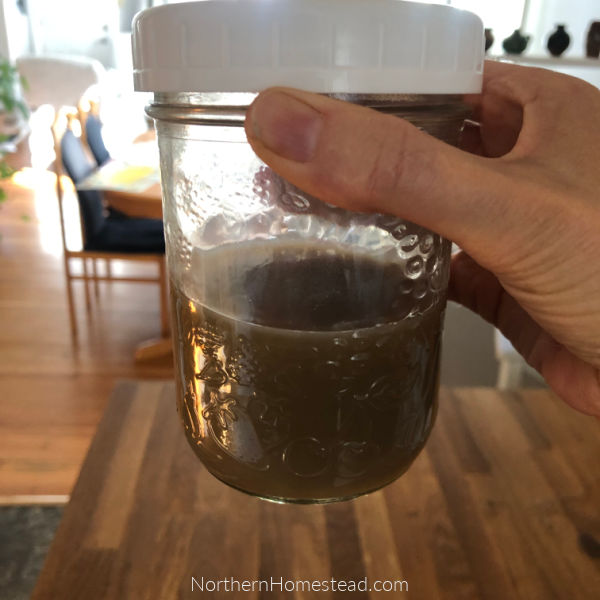 If I shake it, it becomes brownish, muddy. If you want to use all that goodness, shake before each use. It sure looks more appetizing without shaking, but then you miss out on some of the goodness.

Making homemade fire cider is simple. Make a batch and see how you like it. Maybe it will become an annual recipe. 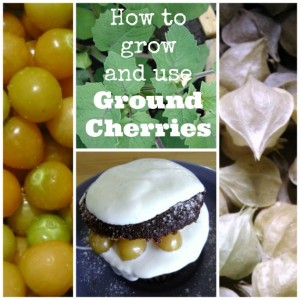 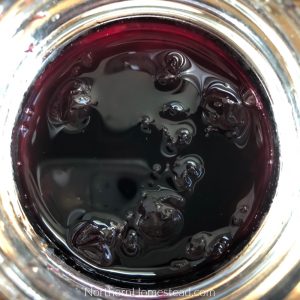 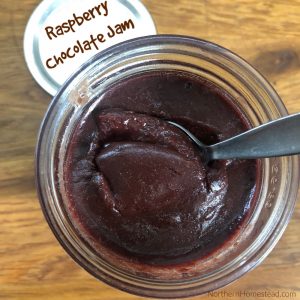 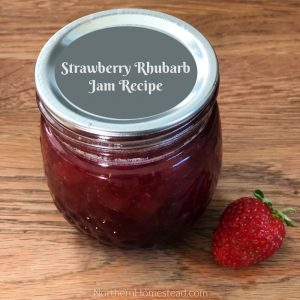 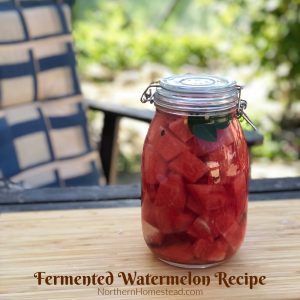 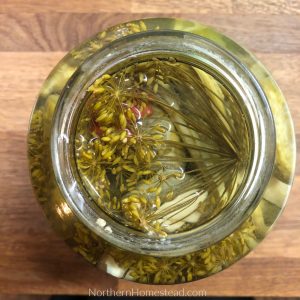 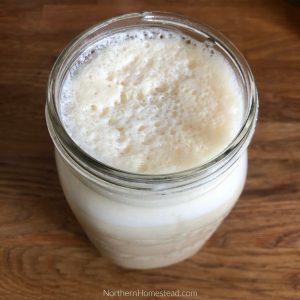 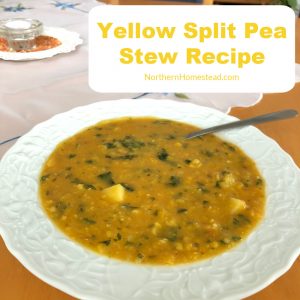 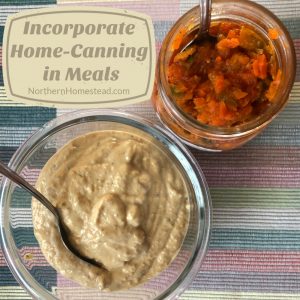