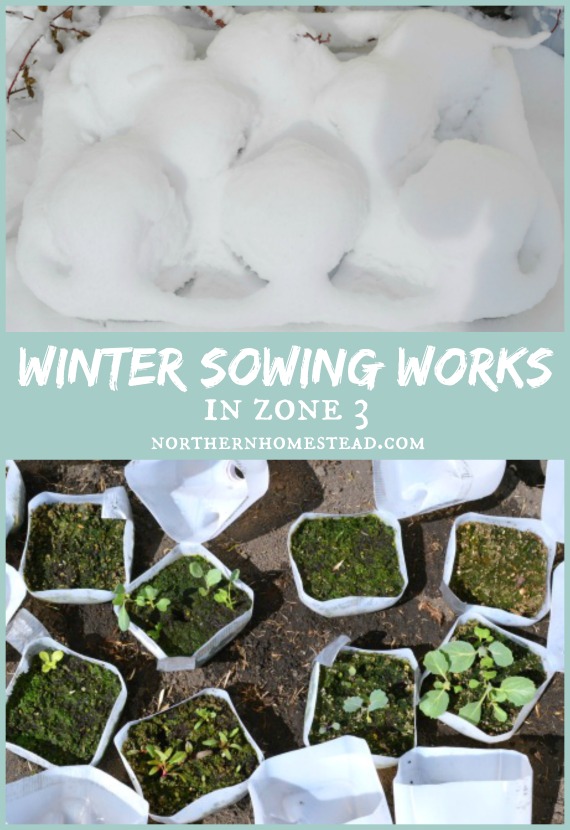 Back in March, when there still was snow and it was cold, I started the winter sowing project. Well, what is winter sowing anyways? Winter sowing is a way to start seeds outdoors in the winter, in a small container greenhouse. It was first invented by Trudi Davidoff. Seeds will germinate whenever it is naturally time for them.

I did not doubt the system in general, just was worried that in zone 3 the seeds would come up too late. So I tried the winter sowing in Zone 3. Here is an update.

Normally when I start seeds I carefully look after them. I want the seedlings to be strong and healthy and to grow. For this trial I was brutal. In snow, in frost, even in heavy late frost when the seedlings where already up, they had to stand it all or die. And they did not die. Many of the seeds germinated and grew. Yes, winter sowing does work in Zone 3 too.

What did well with winter sowing 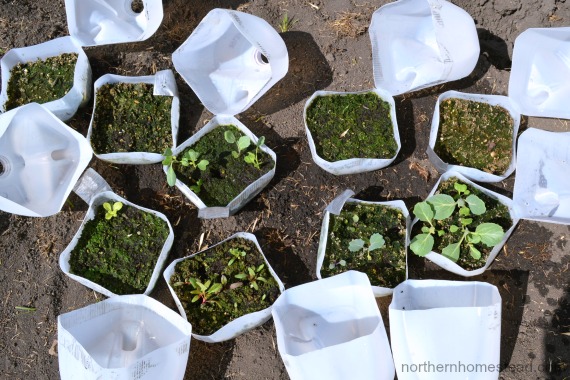 Cabbage and swiss chard germinated the best. So the hardier the plant, the better it works.

Dill and celery is just coming. I did not try any summer crops, but looking into the out-coming, I do not think it would be good.

The seeds that did germinate grew healthy and sturdy. They actually look better than those that I started indoors. Here’s a comparison broccoli plant. 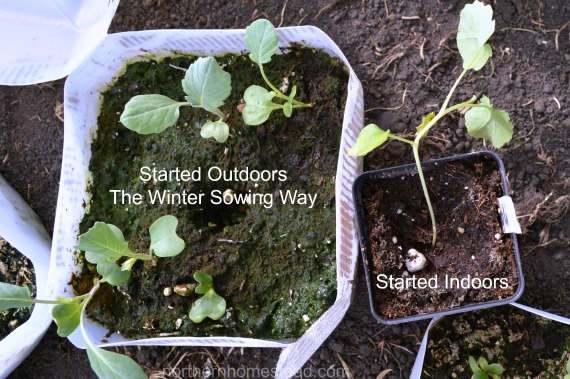 Also the spot on the south side of the house seems to be a good one. Till today, I did not water, protect, or open them. They did very well on their own. A real ‘Plant and Forget it’ system.

What I would do different

I had all the little greenhouse jugs in a container, so it was easy to carry them out and have them all in one place. However, after the snow melted they were sunken in and I had to rescue them a few times. Drainage is important.

I also would like to plant more (veggies, greens, and flowers) and all more dense, just in case some do not germinate.

I would want to give them some more protection during very cold times, that would speed them up a bit more. I am sure I would have more salad and other not so hardy plants that way.

Winter sowing is a great system, especially for those who live in a more predictable climate where spring comes gradually no matter what zone they are in. But even with our ups and downs it did work. A keeper! Thank you to Kevin at a garden for the house, where I first read about it. Also The GardenWeb has some interesting discussion on winter sowing in zone 3. 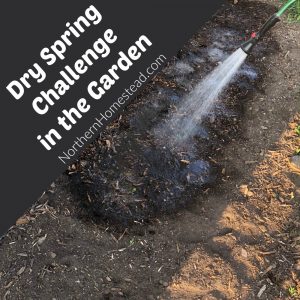 Dry Spring Challenge in the Garden 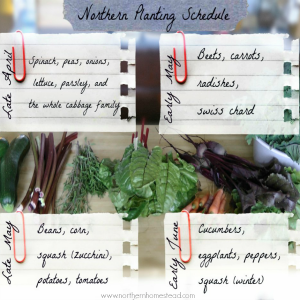 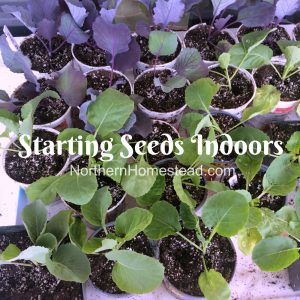 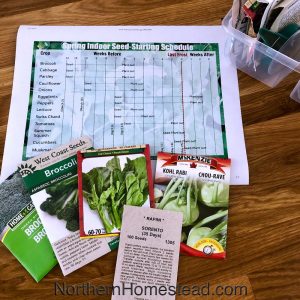 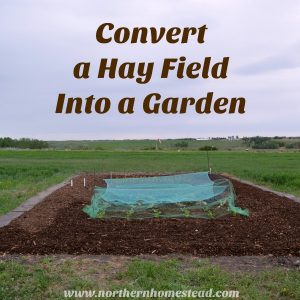 Convert a hay field into a garden 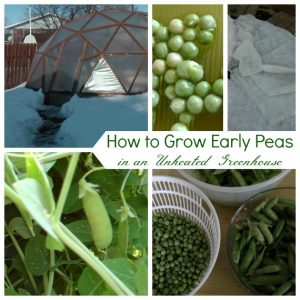 How to Grow Early Peas in an Unheated Greenhouse 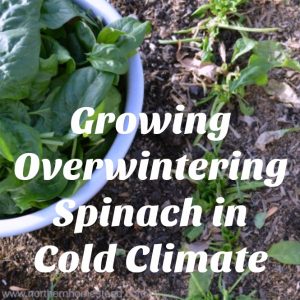 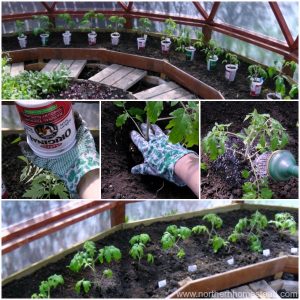 Transplanting Tomato Plants into the Ground 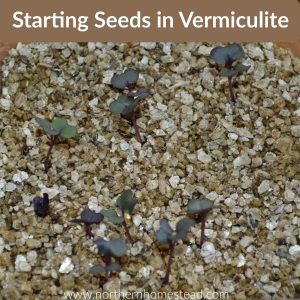 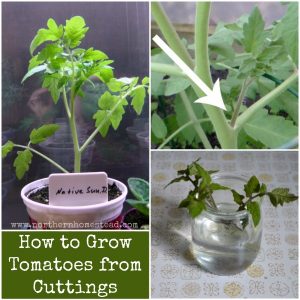 How To Grow Tomatoes From Cuttings